Can Our Society Be More Gender Equal? 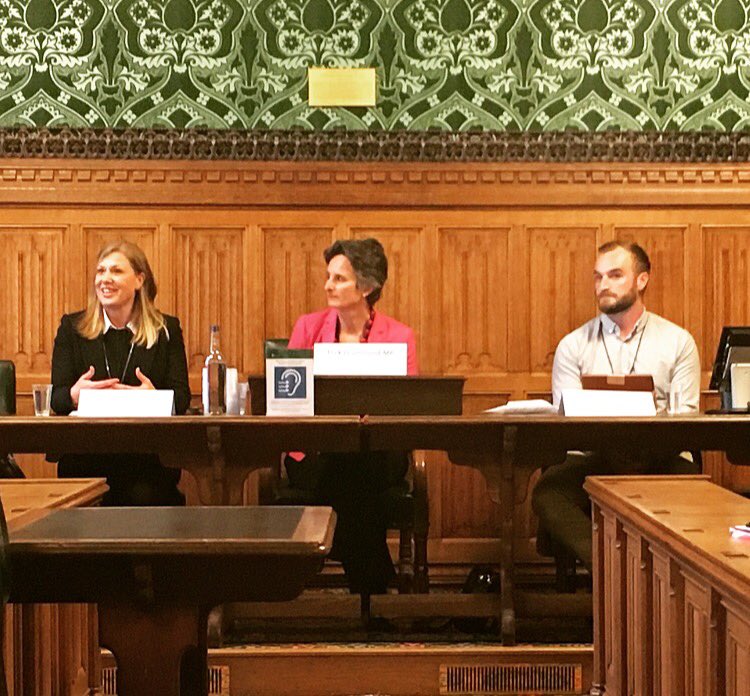 Could a change in policy surrounding the role of mothers and fathers, encourage a more gender equal society?

Last week I was invited to speak at the Women & Work APPG in parliament. It is a working group, chaired by Flick Drummond MP and is a progressive seminar that looks at ways of creating a more gender equal workplace.

The topic of discussion at this meet was Men & Work and how unconscious bias in the workplace in detrimental to diversity, inclusion and gender equality. I spoke about how we, at Manny & Me, are committed to our role in encouraging more men to enter into the childcare sector and how this can support the drive to make parenting and returning to work more equal for both mums and dads.

It was a lively discussion, which threw up a number of interesting issues and points. Most notably there was a great question about how dads inclusion in the first weeks of a child’s life are key to cementing foundations that support a more active role for dads later in a child’s life.

How is this possible with only two weeks of statutory paternity?

The discussion from other members around this was about whether mums are willing and able to share their maternity, particularly with a first baby, as there are clear issues around breastfeeding and the needs of newborn babies.

It is a topic with no easy answer, but equally one which is not being discussed enough in the wider reach of policy and decision makers. I tabled the point that in Scandinavia, it is inherent in their social expectations of parents that caring for newborns is shared relatively equally by both mother and father, but for some reason in this country, we seems to have underlying currents of question over parents that want to split care in these early years.

An audience member asked whether it should be made compulsory and whether, over time, this could change the societal expectancy that it will be mum that stays at home?

This got me thinking, what if it was and what change could this force in encouraging a more gender equal workplace?

Picture the Investment Bank CEO being forced to take 3 months off to look after his child, a women could step in as paternity cover (when was the last time a recruiter added that term to a job description?) and it could have such a positive impact on the working fabric of the UK.

Radical I know and not something that I can see happening anytime soon, but why aren’t these progressive ideas being discussed, the fat being chewed by people that can actually implement such policies?

We can but wish, but you never know, one day this could be a reality and in my opinion, such encouragement could be very positive in support a more gender equal society.

For more information on how we can find you the perfect Manny or Nanny, get in touch below.