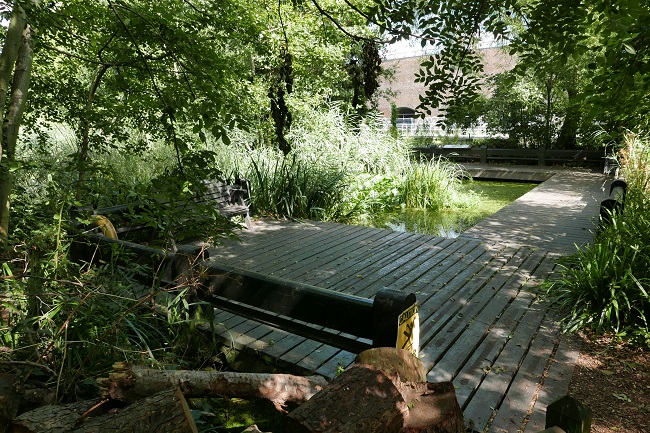 As a child, I remember Kings Cross being a vast industrial abyss. It was a no go area in the darker hours and there most definitely was nothing appealing about the it, unless pollution was your bag.

Fast forward 10 years and The Guardian spotted an opportunity to get some cheaper office space, with the idea that maybe it could kick-start regeneration in the area and boy did it pay off!

Not long after The Guardian moved in, artist collective (later to become Turner Prize winners) Assemble took over an old petrol station and turned it into a cinema.

With many exciting projects in the pipeline it seemed anything was possible in the once destitute corner of Camden, but who could ever have predicted that a nature reserve would be the shining light of the concrete mess?

Enter Camley Street Nature Park, truly one of London’s hidden gems. London Wildlife Trust describes it as “A wild oasis nestled between two of London’s busiest railway stations and beside Regent’s Canal, this reserve was created from wasteland and is now a haven for diverse wildlife.” and that it most definitely is.

I first went there when taking a year 5 class on a school trip, for a Science project. These were children that lived only a mile down the road, but had absolutely no idea of its existence and the treasure it possessed, with the diverse wildlife population and countryside-like tranquillity.

We went pond dipping that day and it was genuinely mind boggling for the children, seeing how many animals lived in ponds, what they looked like when magnified and how the life cycle of this oasis worked.

I have since been back many times, both with children, friends and alone, as it is somewhere that you can actually escape to and hide away from the big city stresses which seem a million miles away, when in reality they are merely a few feet.

If you are looking for something to do this bank holiday, look no further. You will fall in love. 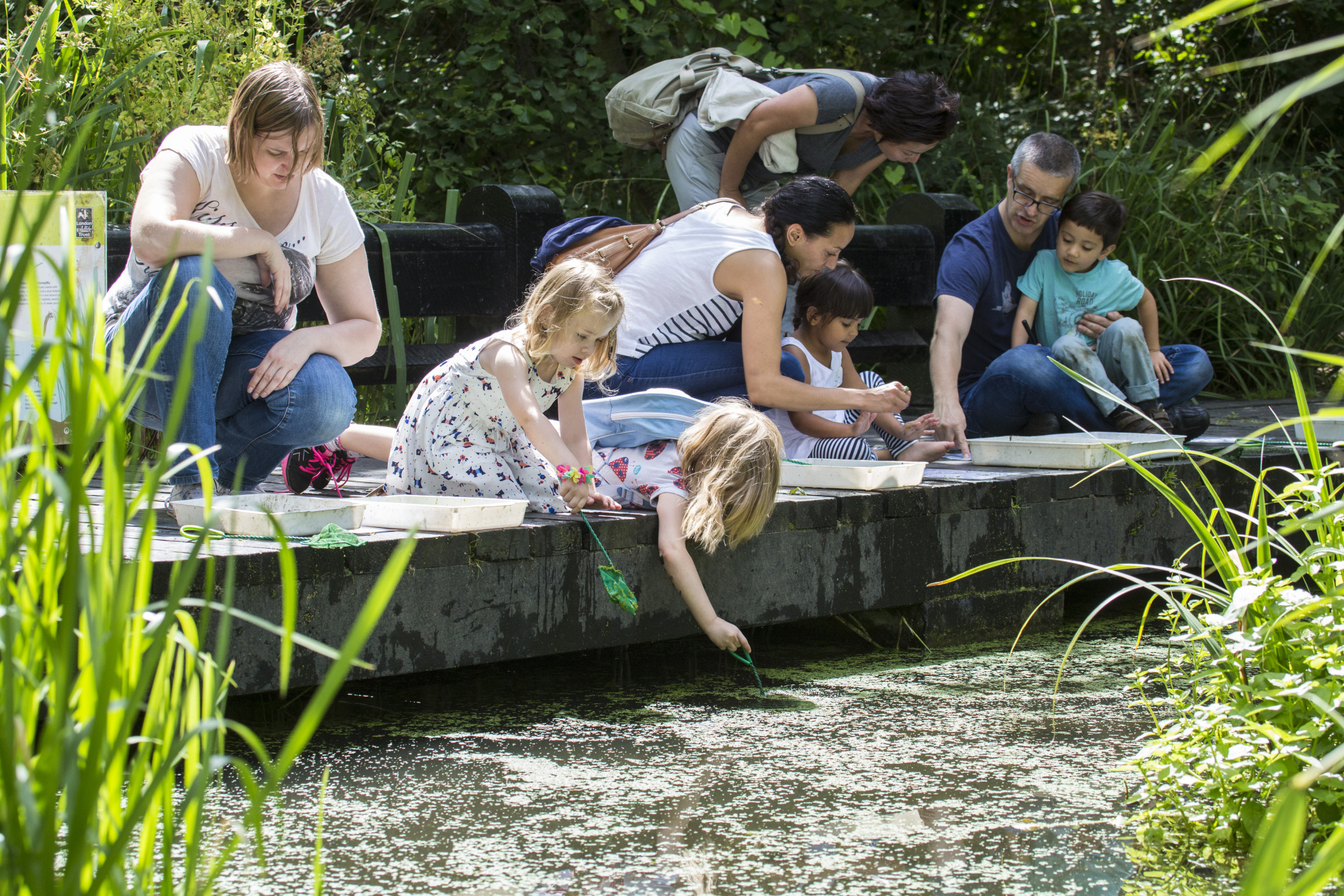